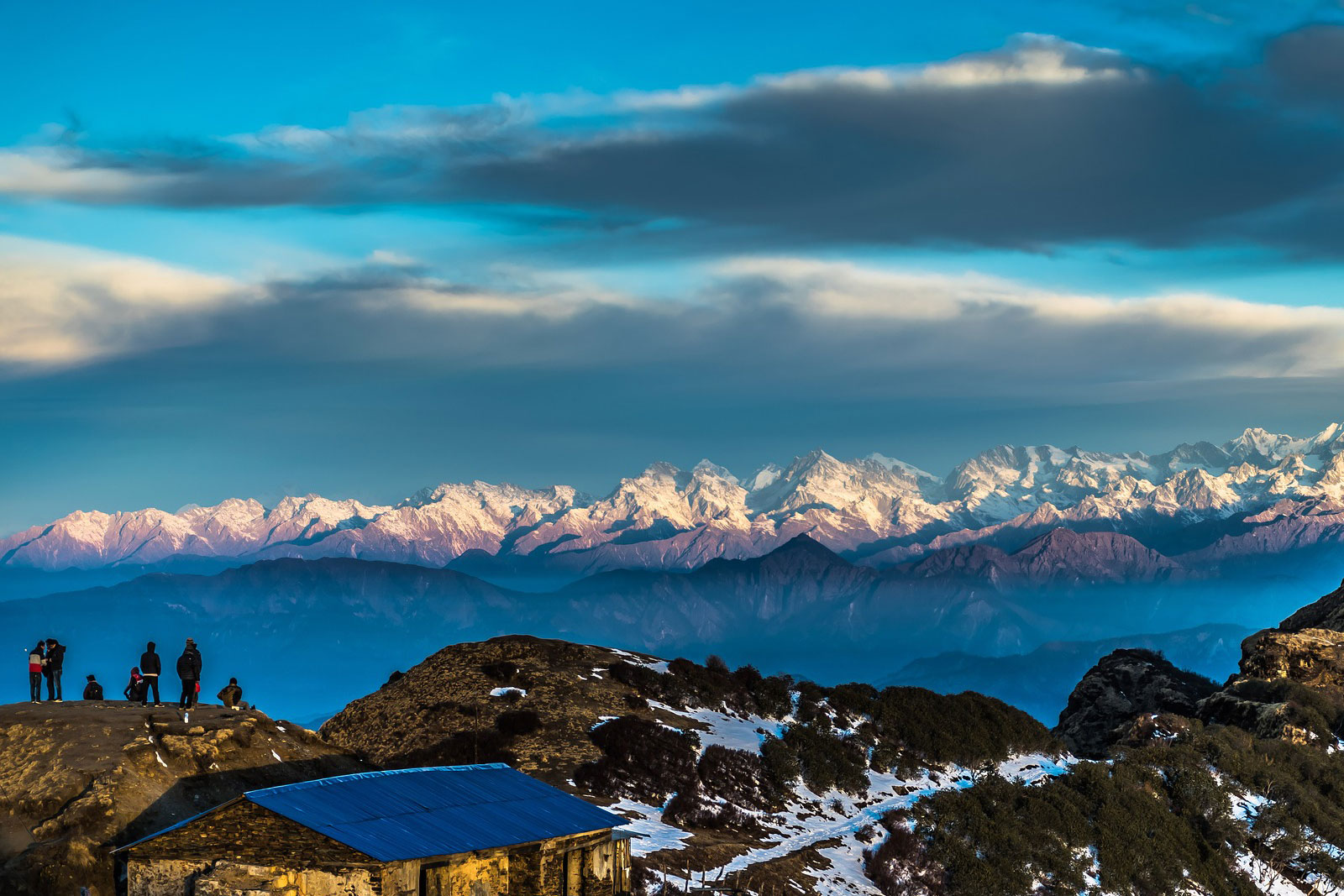 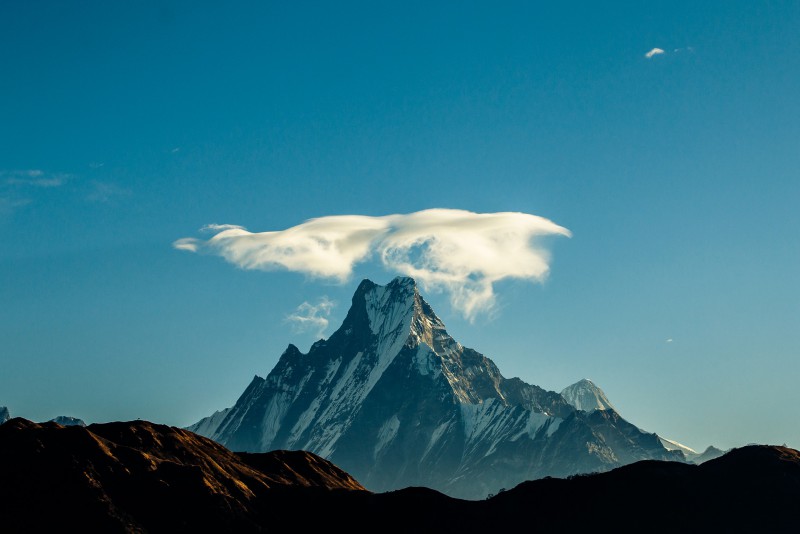 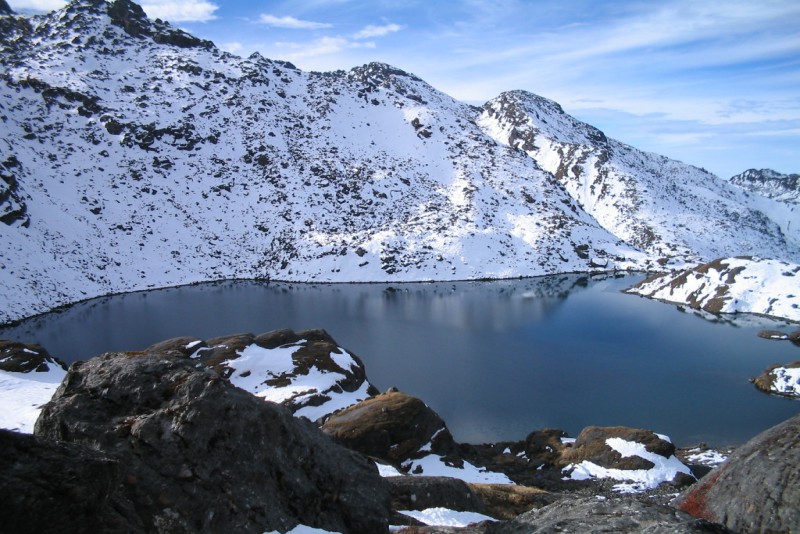 England. Scotland. Wales. This tour of Great Britain's most popular and iconic countries unveils three distinct and diverse cultures that have been shaped by centuries of battles, beauty, bounty and bloodshed. Our guided vacation package of Great Britain tours some of the most splendid cities that have emerged from the British Isles’ spellbinding history and brings you up close and personal with a wonderful variety of the region’s best-loved visitor attractions.
Each of the seven days on this Great Britain tour is crammed to the rafters with travel experiences that draw visitors from far and wide. We punt along rivers, explore royal ruins, walk in the footsteps of some of Great Britain's most storied literary figures and musicians, hunt for monsters and take a stab at unravelling century-old mysteries. In between, we meet some colourful characters and dive face-first into the country’s hearty cuisine.